The Greater One-Horned rhinoceros, Sumatran rhinoceros and Javan rhinoceros are all seriously endangered due to rampant poaching and habitat loss caused by human encroachment. Poached for their horn, rhino are caught by snares, pit traps, poisoned or electrocuted by wires hung from overhanging power lines.

The Javan rhino population is currently stable with an estimated 60-63 individuals. With the identification of a suitable translocation site in the process, ideally, a second population will be established in the near future.

For the Sumatran rhino, the continual and sharp decline of this population means that urgent and bold action must be taken in the next few years if we are to save them from extinction. This must include utilising every tool available to science and the cooperation of government and NGOs for expedient action.

What is Wildlife Asia doing?

Through our partner, the Asian Rhino Project (ARP), we have provided significant funding to Asian rhino conservation programs since 2003 including operation of the Sumatran Rhino Sanctuary, Rhino Protection Units in Java and Sumatra, camera trap surveys, rescue of isolated rhinos, conservation medicine programs, and community education programs in India and Indonesia.

In collaboration with Yayasan Badak Indonesia and the International Rhino Foundation, our ongoing support for the operation of rhino protection units, equipment supplies for rangers and the professional development of key leaders in rhino conservation reinforces our focal effort to preserve this species in the Leuser Ecosystem.

We are also actively involved with the IUCN Species Specialist Group, the International Rhino Foundation, Yayasan Badak Indonesia as well as many smaller range-state NGOs and boards. Wildlife Asia works together with these organizations, local governments and communities to achieve positive rhino conservation outcomes. 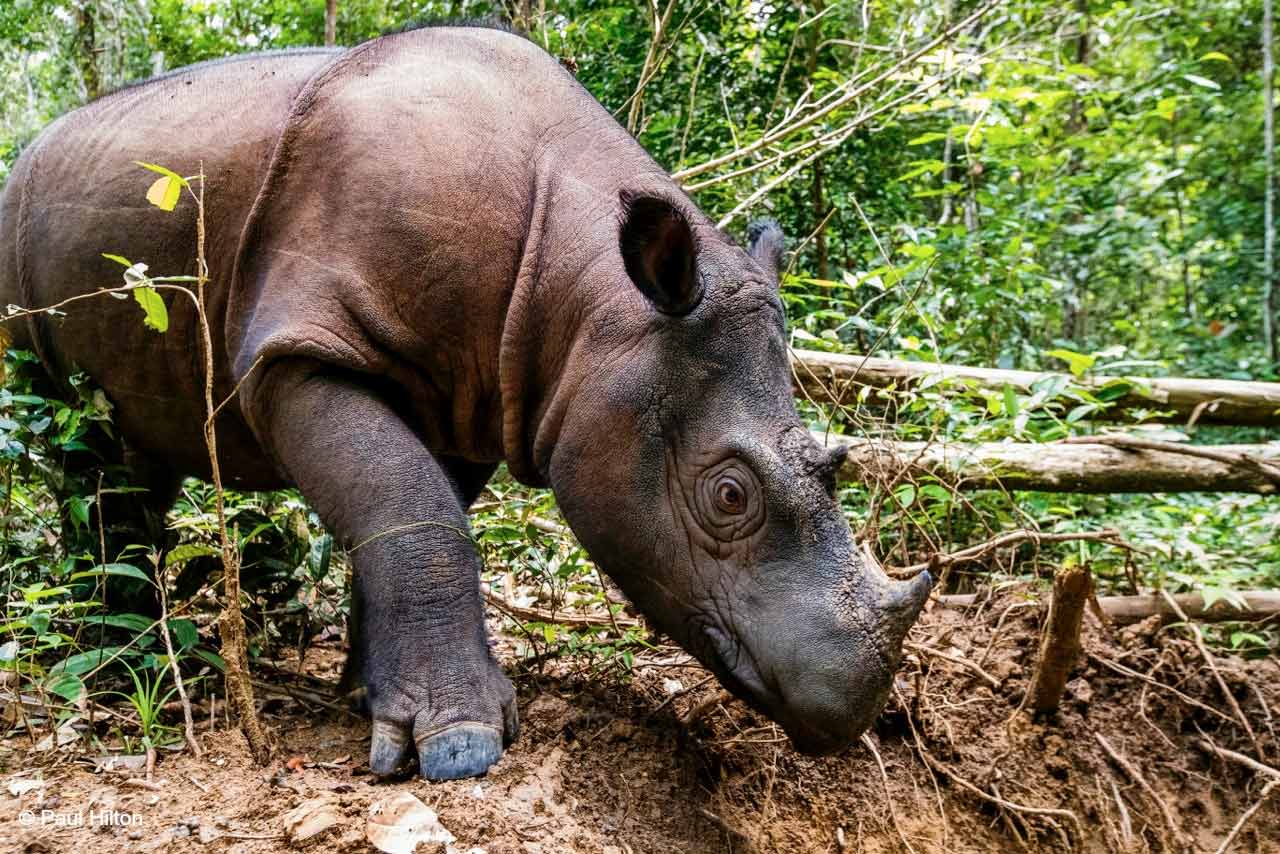 Save the Asian Rhino

How Can You Help!

Adopt a rhino? You can adopt a Sumatran rhino for just $55 and help protect them from extinction.

You can also make a regular donation towards our rhino conservation programs.

Why not organise a fundraising event at your school or community group?

Wildlife Asia works hand in hand with local communities, authorities and NGOs to protect wildlife and habitat in landscapes with critically important biodiversity.

A trusted and efficient organization, we are committed to ensuring both immediate protection for wildlife as well as building the foundations for long-term sustainability of conservation efforts and the co-existence of humans and wildlife.