The Leuser Ecosystem in Aceh, Sumatra is the last place on earth where orangutans, rhinos, tigers and elephants co-exist. All four key species are now classified as Critically Endangered, primarily due to the rapid conversion of their forests into palm oil plantations but also under increasing threat from wildlife poaching and in the case of elephants and tigers, human/wildlife conflict. The Leuser Ecosystem is also the largest contiguous forest area on the island of Sumatra. Indonesia now has the highest rate of forest destruction in the world and the ongoing devastation of Sumatra’s forests will have global consequences.

In addition to its significance for biodiversity conservation, the Leuser Ecosystem is a vital life-support system for four million people. It provides ecosystem services with an estimated value of over USD 350 million per year, including clean water supply, flood and landslide mitigation, freshwater fisheries, local climate regulation and global carbon sequestration. For these reasons, the Leuser Ecosystem was established as a National Strategic Area (for protection of water catchments and biodiversity) in the national spatial plans.

Sadly, the Leuser Ecosystem is under significant threat from a proposed Aceh spatial plan which fails to acknowledge the very existence of these vast and ancient protected forests and threatens to open up areas for extractive industries, plantation and roads.

As well as poaching of species such as rhinos, tigers and orangutans, human-elephant conflict in the Leuser Ecosystem has reduced the population by more than 60 percent in the last 20 years alone. The small remaining population of elephants is in imminent danger due to the continual setting of poisoned baits by plantation owners and snare set by poachers.

What is Wildlife Asia doing?

Wildlife Asia supports local NGOs to provide frontline and immediate protection to Critically Endangered wildlife populations and to maintain pressure on the decision-makers and keep the Spatial Plan from passing quietly into effect.  For now, the plan stands at a political standoff, but local NGOs refuse to sit back and are progressing legal challenges of the Spatial Plan.
Our immediate approach to protection of the Leuser Ecosystem encompasses the following priority programs;

With 18 teams now in operation, promising signs of a strong rhino population continue to be observed with evidence of breeding. This is extremely exciting, indicating expansion of the rhino population in the region and providing the most significant chance of preventing the extinction of this species.

Wildlife Asia has also supported the deployment of two mobile Elephant Protection Units to clear snares and poisoned baits as well as mitigate human-wildlife conflict in the eastern part of the Leuser Ecosystem. This project will soon expand to include the collaring of elephants within each herd, enabling more effective monitoring

Ultimately, Wildlife Asia, along with our partners want to see the Leuser Ecosystem protected in the future for the sake of the sustained economic development of the local people, for the conservation of biodiversity and for the stabilisation of our global climate.

These outcomes go hand-in-hand and in the current socio-political context, we are implementing a three-pronged strategy. The first step is cancellation of the proposed spatial plan for which there is already significant political and legal momentum. The second step is to transfer knowledge to the community about the planning process and their right to participate fully and be actively involved in local and provincial level government meetings. The third is a creation of new spatial plans at the provincial and district levels based on environmental sensitivity analyses.

Wildlife Asia supports the development of local capacity within our field partners working in the Leuser Ecosystem. 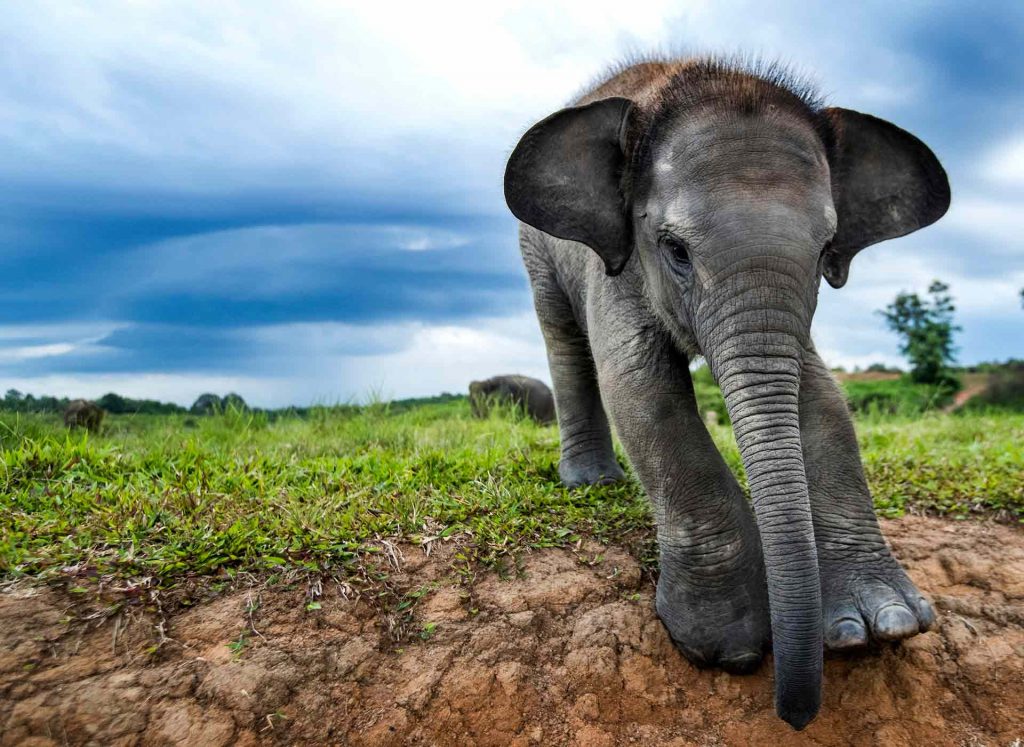 How Can You Help!

We are seeking funding in order to continue to intensively safeguard this vital habitat for the Sumatran rhino and to closely monitor and protect the remaining elephant herds in the region. We require support for the ongoing operation of the RPU and EPU as well as unrestricted funding for capacity development.

With increasing pressure on Leuser’s forests and wildlife, their survival is dependent on strong policy and environmental management, dedicated protection units and the prevention of human/wildlife conflict.

Together we can save the Leuser Ecosystem

Wildlife Asia works hand in hand with local communities, authorities and NGOs to protect wildlife and habitat in landscapes with critically important biodiversity.

A trusted and efficient organization, we are committed to ensuring both immediate protection for wildlife as well as building the foundations for long-term sustainability of conservation efforts and the co-existence of humans and wildlife.